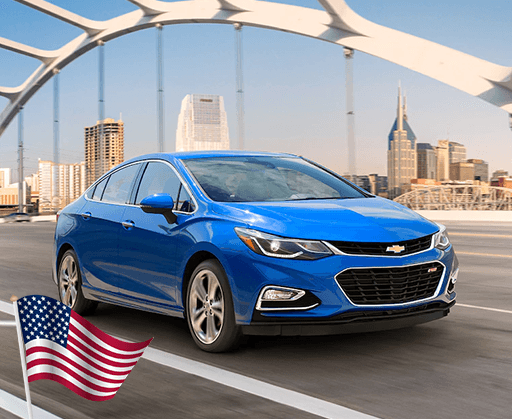 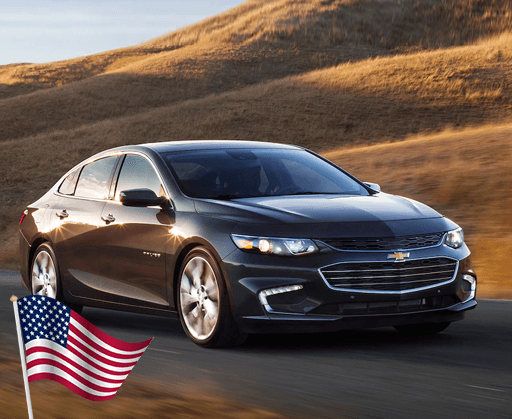 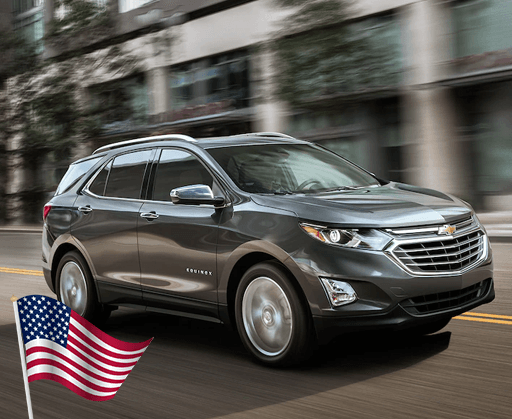 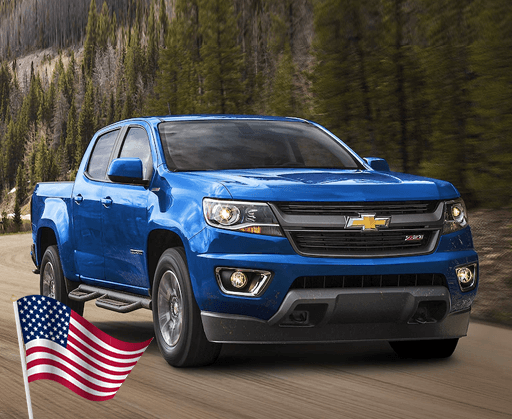 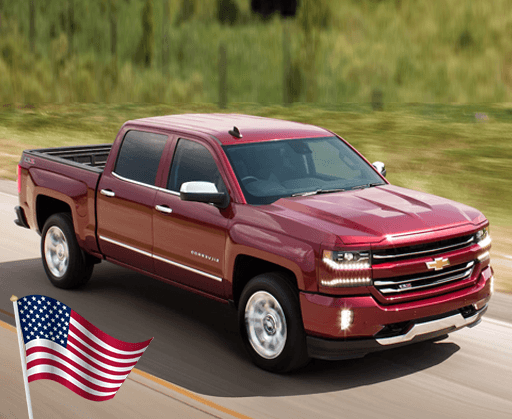 To enjoy our special Chevy Supplier Pricing, you only need to verify your military status and identity through a third-party platform called ID.me. Simply create an ID.me account and get an authorization number that verifies your identity. We ask that you bring your authorization number and a copy of your driver's license with you to Cascade Autocenter, so you can qualify for our GM Military Discount.